Prediction and match preview for PSG vs Juventus 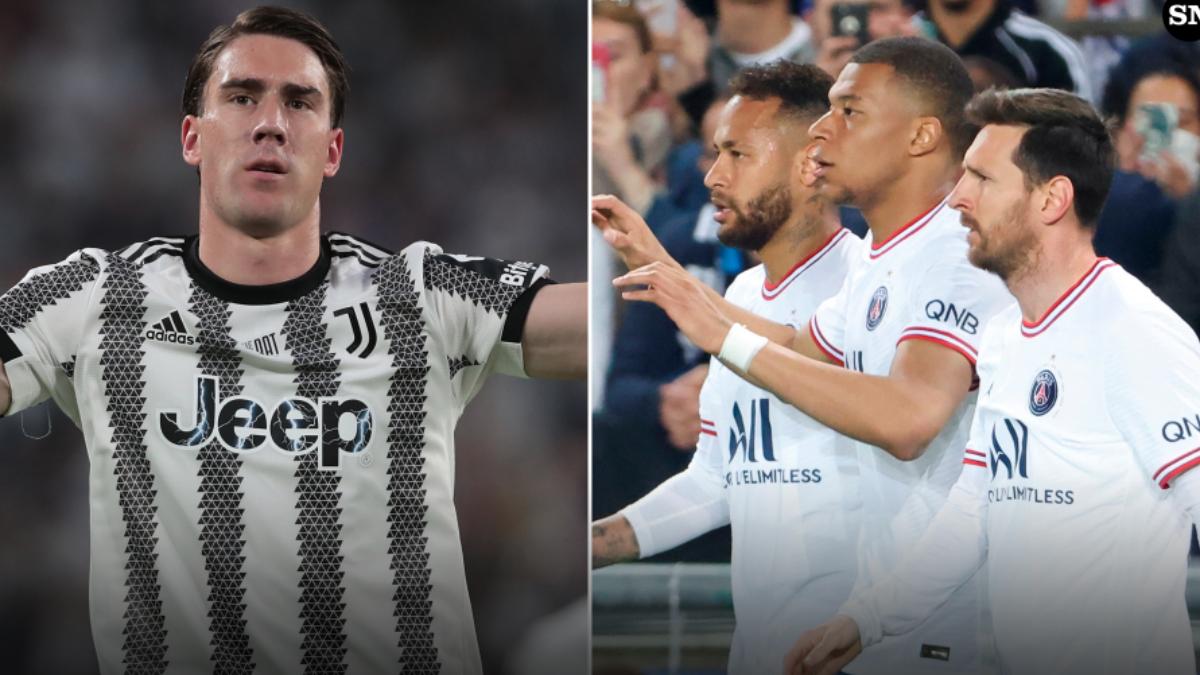 What a great derby to start the new Champions League season! PSG and Juventus will meet on Tuesday the 6th of September from 22:00 in one of the best games in their group!

Paris have had a hot summer in an attempt to calibrate their team and finally win the trophy for which they have invested billions of euros in recent years! The most important aspect in the build-up to this season was getting Kylian Mbappe back from his move to Real Madrid. The French forward has been persuaded to sign another 3-year deal with the main force in the Hexagon. PSG then appointed Christophe Galtier as coach. Under his command, Paris shows real signs of life!

The last European season was a disappointing one for PSG, including huge protests by supporters against some players, at the top of the list being Neymar and Messi. The French champions were already eliminated from the round of 16 by Real Madrid, after being 2-0 on aggregate with less than 30 minutes to go. The club came closest to the trophy in 2020 when they reached the final against Bayern Munich, losing the match 1-0.

This season, until the dispute with Juventus, PSG has 6 victories (one in the French Super Cup) and a draw. In the most recent match, a win at Nantes with 3-0. All three star players, Mbappe, Neymar and Messi are in very good form. In 7 official games, the club set an average of 4 goals. Out of 28 goals scored, 20 were scored by the three men. Furthermore, Messi and Neymar also have 6 assists each in Ligue 1!

In a group that also includes Maccabi Haifa and Benfica, this match at PSG's home ground looks the most difficult for Juventus in the current campaign. And for Allegri's squad, this season should mean one of revenge, not only in Europe but also in Serie A! "The Old Lady" has made it past the group stage every time in the last 10 years, but everyone around the team wants more. Since 2017,Juve has not gone further than the quarter-finals. In the last three seasons being eliminated by Lyon, Benfica and Villarreal in the round of 16.

Juve made a strong start to the current season, 3-0 with Sassuolo, but the next games were not as convincing. Although unbeaten in the first five legs, the club has three draws, with Sampdoria (0-0, away), Roma (1-1, home) and Fiorentina (1-1, away). Allegri's side have only conceded two goals so far, however, and the defense can be a starting point.

If they want to score in Paris, Juventus must score. Dusan Vlahovic has already scored 4 goals. In this match, the attention is also on Angel Di Maria, a player who came in the summer from PSG, after 7 seasons spent in the French capital.

WHAT PLAYERS ARE MISSING IN BOTH CAMPS
PSG have almost a full squad. Only Julian Draxler and Timothee Pembele are missing, but they probably wouldn't have started even if they were fit.

Hot stats:
These two teams are inseparable from the start of the Champions League in recent history. However, they have not met in an official game since 1997, when Juventus won 9-2 "on aggregate" in the European Super Cup (6-1 away and 3-1 at home) !
- In three official home games, the Parisians have never beaten Juventus. The Italians won every time in the French capital.
- 6 of the last 7 official matches played at PSG's home soil have ended in a G-G (the home team and the away team have scored).

We expect a big game from PSG as they have more quality over Juventus which has a few key players still missing. The Parisians need to have a good start in their new European adventure and this is their first big test - so we are backing them up for a home win here!