Prediction and match preview for Manchester City vs Real Madrid 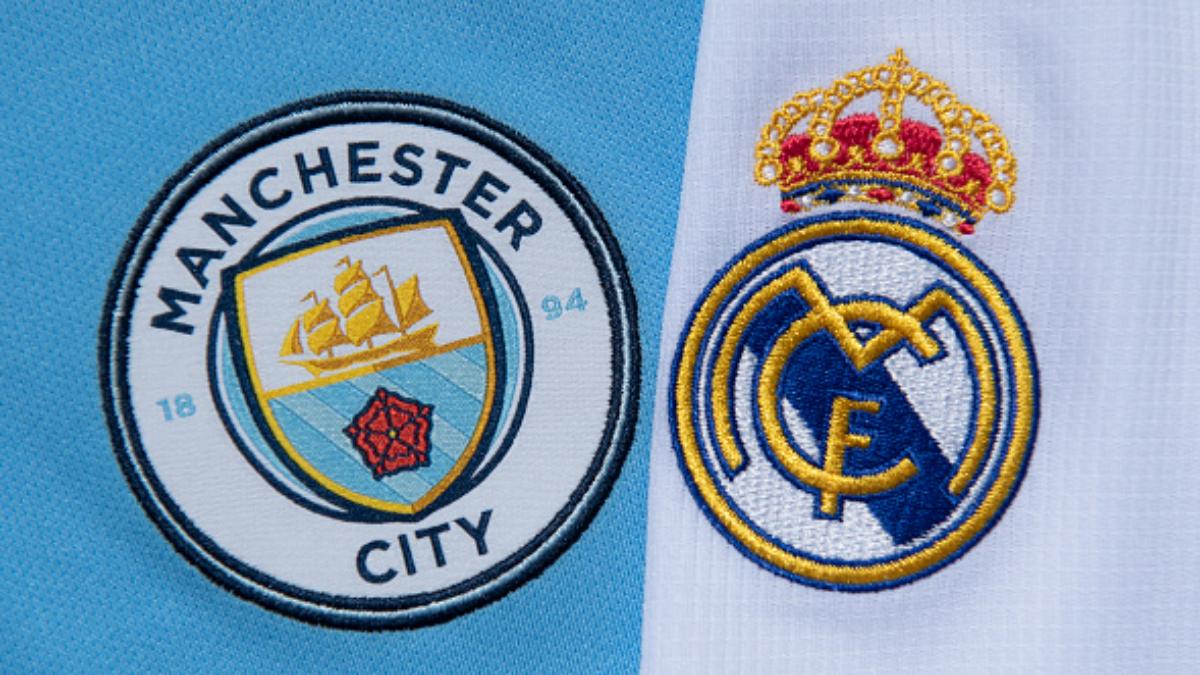 This year's Champions League is a business between clubs from England and Spain. If the Premier League attacks the trophy with their two best teams, Manchester City and Liverpool, La Liga responds with the teams ranked today in 1st and 7th place, respectively, Real Madrid and Villarreal.

The two teams facing are not in the first confrontation in the Champions League, they have met six times in the Champions League since 2012. The first two games were in the group stages and the next four in the knockout stages. Real Madrid is in the lead, but City is the team that comes on full speed from behind. In the fall of 2012, in groups, Los Blancos took 4 points out of 6, after a 3-2 at the Bernabeu and 1-1 at the Etihad. In 2016, City and Real Madrid were also opponents in the semifinals of the Champions League.

The team from the Spanish capital won the case at the end of a very close fight. After a 0-0 in England, Real prevailed in the return with 1-0, after an own goal provoked by Gareth Bale. Then they would win the trophy on penalty shoot. The latest battle lasted about 7 months, in 2020. It started before the pandemic, in February, the "double" being closed in August. Man City prevailed every time with the score of 2-1 and went on, in the quarterfinals. However, he stopped here, being unexpectedly eliminated by Lyon.

If Real Madrid are almost champions in La Liga and can now focus only on the Champions League, Man City is also chasing the Premier League, given that it is under strong pressure from Liverpool internally. The title fight in England is very exciting!

After a period of rather complicated games, including two with Liverpool plus the second leg of quarterfinals with Atletico, City had an accessible match in the last stage of the championship with Watford, won 5-1. On this occasion, Guardiola allowed himself to make a wider rotation, out of the desire to have a team as fresh as possible on this occasion. "This is the third time in our history that we have reached the semifinals. If we play like in the second half with Atletico, we have no chance against Real Madrid. If we play like in the first round against Atletico, we can compete with Real ", said Pep Guardiola.

For this first leg, the "citizens" have significant problems with the defenders. Kyle Walker is injured and Joan Cancelo is suspended. So right now, Pep Guardiola has to be helped off the pitch as an injury meant he was unable to finish the game. Or he will change the system, with three central defenders.

Real Madrid is more "fresh" for this game, even if the quarterfinals gave them a lot of hard work. After beating on Stamford Bridge 3-1, Los Blancos needed extra time to reach the semi-finals (2-3 after 120 minutes in return). After that game, Carlo Ancelotti's boys played two more games, in Sevilla, where they won 3-2 (a result with which they largely secured the title) and in Osasuna (3-1). This last game was played 6 days ago, so Real had enough days to recharge their batteries. With the exception of Eden Hazard, injured, Madrid has a complete team. Militao will also return to the starting team, after being suspended in the return match with Chelsea.

Hot stats:
Real Madrid has 6 wins in a row away, in all competitions, before the game on the Etihad. In 4 of these games they scored 4 goals each.
Manchester City have not conceded a goal in the last 4 Champions League matches this season. But two games ended 0-0.
In 4 of the last 5 games of Pep Guardiola's team there have been at least 3 goals in total.

Defensive uncertainties and absentees on both teams should make both sides feeling confident for a good result at the Etihad, with Benzema and Vinicius capable of scoring goals out of nowhere for the visitors. However, City will need to break down a the White backline in front of their own fans, so we expect goals to be scored from both sides!