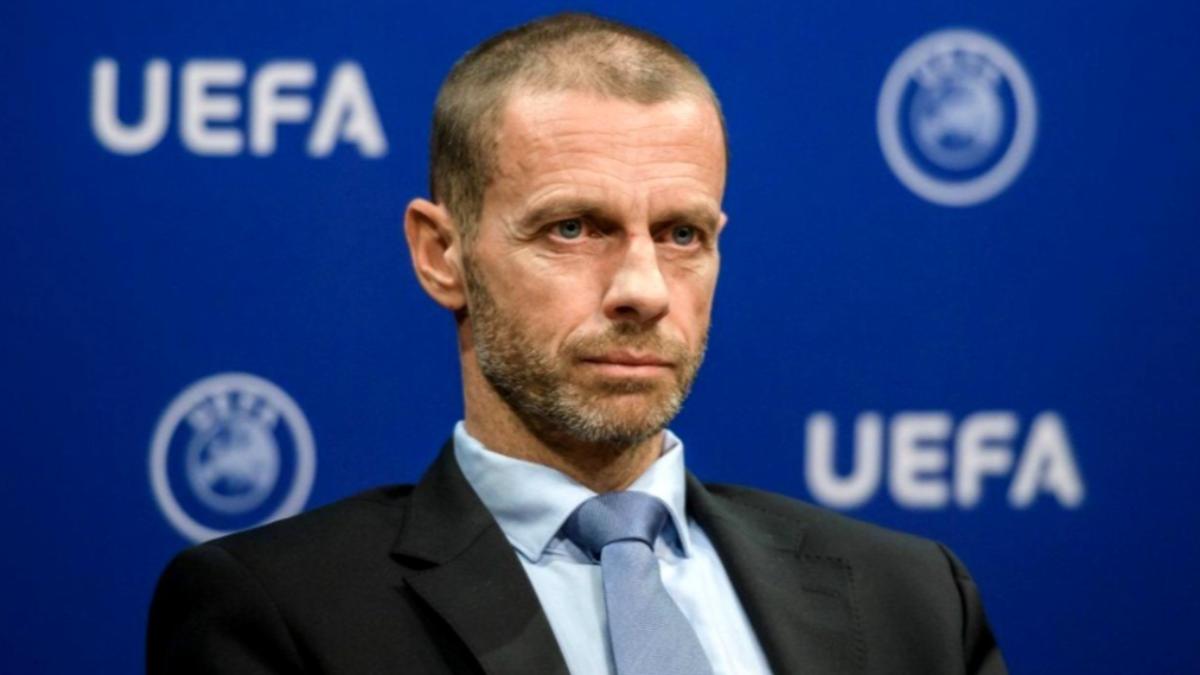 After the separatist project of the European Super League failed, Aleksander Ceferin, the UEFA president, started the war against the clubs that founded the controversial competition, led by Real Madrid, FC Barcelona, and Juventus Torino. He recently stated that he would not have been bothered at all if these top team clubs had left the Champions League for good.

The last move by UEFA to show its support for teams that did not join the European Super League was the appointment of Nasser al Khelaifi, the head of PSG, as president of ECA, the association of European football clubs.

The fabulous project of the "rich" in European football, the European Super League, is about to be disbanded, just two days after its launch. Barcelona, Chelsea, Manchester City, Arsenal, Liverpool, Manchester United, Tottenham, and Atletico Madrid have already announced that they will leave the competition.

Manchester City is the first team to officially announce that it is leaving the European Super League, and the UEFA president welcomed the decision of the Premier League leader. Aleksander Ceferin, who announced drastic sanctions for the clubs and players that will participate in the European Super League, congratulated Manchester City for the decision taken.

As I said at the UEFA Congress, it takes courage to admit that you were wrong, but I never doubted that they had the necessary capacity to make that decision.
The head of the European executive forum, Aleksander Ceferin, has launched a new devastating attack on the three clubs that have never announced that they want to abandon the European Super League project.

"I wouldn't be upset at all if he left, it's very funny that they want to create a new competition and at the same time they want to play in the Champions League this season," the UEFA boss said in an interview. published this week in Der Spiegel.

All three clubs, Ceferin claims, "simply have incompetent bosses." He went on to say that "those individuals tried to kill football." According to Ceferin, the respective clubs complain that the salaries of their footballers are too high despite the fact that they are the ones who negotiated the contracts.

The president of the European forum also spoke about the changing behavior of Florentino Perez, the president of Real Madrid, who on the one hand "laments" and says that the group at the Santiago Bernabeu "can only survive in a Super League" and then tries " to transfer Kylian Mbappe with 180 million euros "