How much did the new Santiago Bernabeu cost 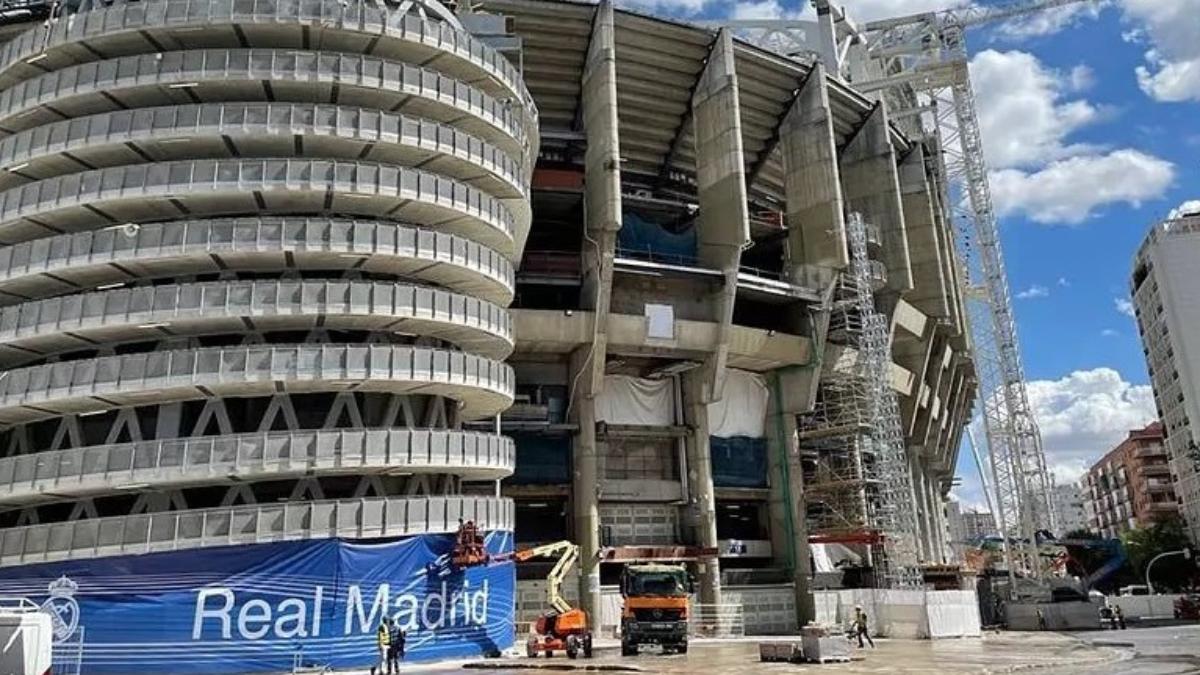 Real Madrid has been working since 2019 to transform the Santiago Bernabéu into an "avant-garde stadium, with maximum comfort, security, and high technology", as the Madrid club announced.

The new Santiago Bernabeu will be completed in 2022, writes the Spanish press. The arena will be exceptional and much more accessible to the general public.

The Iberian press estimates that Real Madrid will take advantage of the new arena and will check a profit of 40-50 million euros per year. According to "El Confidencial", the cost of remodeling the beautiful Madrid arena amounts to 725 million euros, a figure 150 million higher than Madrid officials initially thought they would have to invest. Moreover, interest is added to this amount. To meet this additional cost, the club on Concha Espina had to resort to a loan.

Real Madrid representatives had meetings with various financial institutions to request a new loan of 150 million euros, money that would allow them to pay for the increase in the price of the works, whose budgeted cost was 575 million euros.

Madrid president Florentino Pérez said, “Soccer is returning to the Santiago Bernabéu. It’s very exciting to be able to say this after everything we have been through during these sad and strange times.”Madrid took advantage of the prohibition on spectators in stadiums because of the pandemic to accelerate the construction work at the Bernabéu while it played its home matches at the small Alfredo Di Stéfano Stadium in the club’s training complex. It played three straight away matches in the first three rounds this season to get the venue ready for crowds again.

Authorities are allowing clubs to fill 60% of their venues’ capacities, which would mean nearly 50,000 fans at the Bernabéu, but only several thousand people are expected on Sunday. Not all seating areas will be available until the renovation concludes, and Madid has yet to say the exact number of tickets it put on sale.

The Bernabéu is not expected to be fully finished until the end of 2022. Construction work is visible outside and inside the venue, which will get a retractable roof and a state-of-the-art video board.

On the field, Madrid resumes its league campaign without Kylian Mbappé despite a reported offer of more than 200 million euros ($236 million) to Paris Saint-Germain at the end of the transfer window. Madrid’s only addition was young midfielder Eduardo Camavinga, a France teammate of Mbappé.

Madrid city rival Atlético Madrid, the defending league champion, boosted its squad ahead of its match at promoted Espanyol on Sunday by bringing back Antoine Griezmann on a loan from Barcelona.

“I can’t stop smiling,” Griezmann said. “I had been waiting for this moment. I will give it my all in every match to repay the effort the team made for me to be able to return. I wanted to be back no matter what. It’s the best place for me. It’s where I can be happy on and off the pitch.”