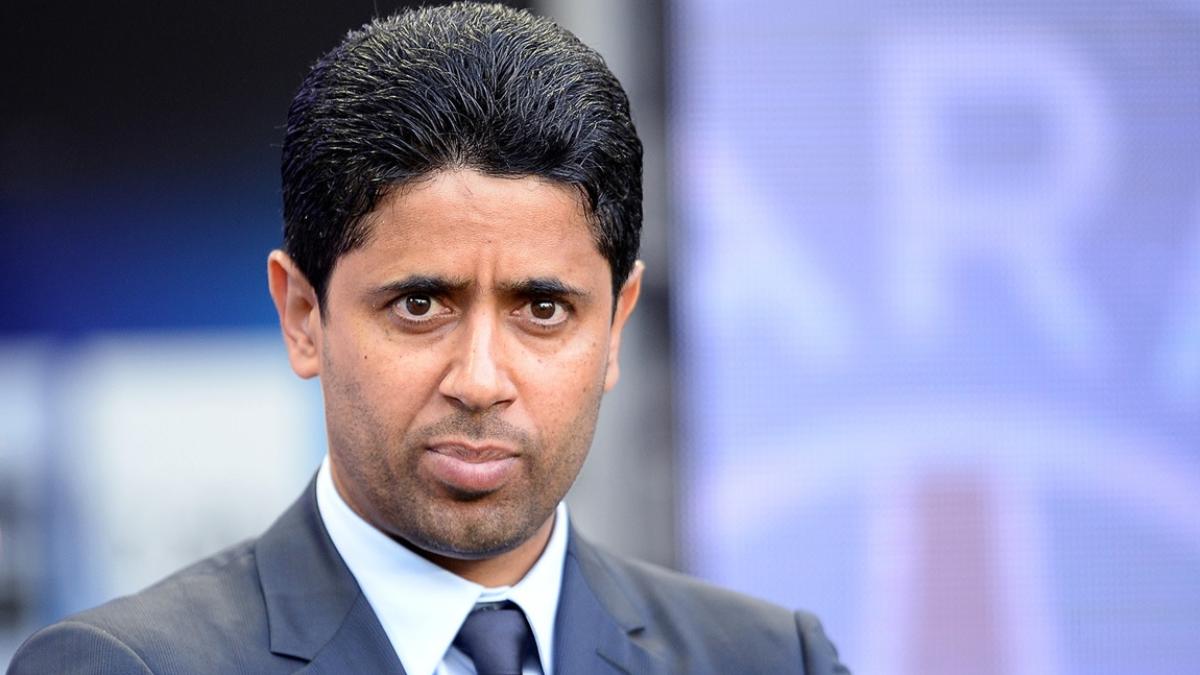 Paris Saint-Germain wants to transfer Antonio Rudiger from Chelsea as a free agent this summer.

PSG is the club that has invested the most this summer. Even if the club brought many free players, the team coached by Mauricio Pochettino got hold of very important footballers such as Sergio Ramos, Leo Messi, Georginio Wijnaldum, or Gianluigi Donnarumma. The Parisian group also transferred Achraf Hakimi from Inter Milan for a decent fee.

One of the best defenders in the world at the moment, Rudiger did not extend his glorious 2022 deal with Chelsea. Even if the coach Thomas Tuchel wants to keep him at Chelsea, neither of the parties has made any statement regarding the future contractual situation of the footballer. Rudiger is targeted by several important clubs in Europe, including Real Madrid, Juventus, and Bayern Munich.

Recently entered the race for Rudiger's signature, PSG seems to become the big favorite. The group on Parc de Princes has an impressive financial strength and would win in the fight for Rudiger's signature. In the winter, if the player does not extend his contract, Chelsea would be willing to sell him so as not to lose him for free, and PSG would be interested in transferring him even for a fee, being the only one of the big groups in Europe that can pay 35 million euros immediately, as much as Chelsea would demand.

The only signings that the club had to fork out for were Danilo's purchase option for 16 million euros, and 60 million euros for Achraf Hakimi.

But Financial Fair Play is looming over the club and the big wages of new signings means that PSG are looking to move on several players before the transfer window slams shut.

According to Le Parisien, the club will look to sell at least five players.

The man who could attract the most attention is Thilo Kehrer, a 24-year-old central defender who is valued at 25 million euros by Transfermarkt but is behind Marquinhos, Presnel Kimpembe and Ramos in the pecking order.

Pablo Sarabia was a starter for Spain at Euro 2020, but is another who could leave, valued at the same 25 million price tag despite being nearly 30 years of age.

Julian Draxler is another, valued at 20 million euros, who has never been a regular in the team despite having been in Paris for four years.

Rafinha and Layvin Kurzawa complete the list, with PSG hoping to move them on before transfer window is closed.

On a different note Paris Saint-Germain's brand name has already received a huge boost due to Lionel Messi's arrival to the Ligue 1 club, following his move on a free transfer from Barcelona in the summer.

Shirts with Messi's name on the back were sold out straight after the Argentine put pen to paper on a deal with PSG, while Stade Reims filled their stadium when it was made known that the former Barcelona star would make his debut there.

Meanwhile, Dior officially announced that PSG will become the first football club they have ever been the tailor for, with the French club also securing a new partnership with Crypto.com, who already collaborate with Serie A and Formula 1.