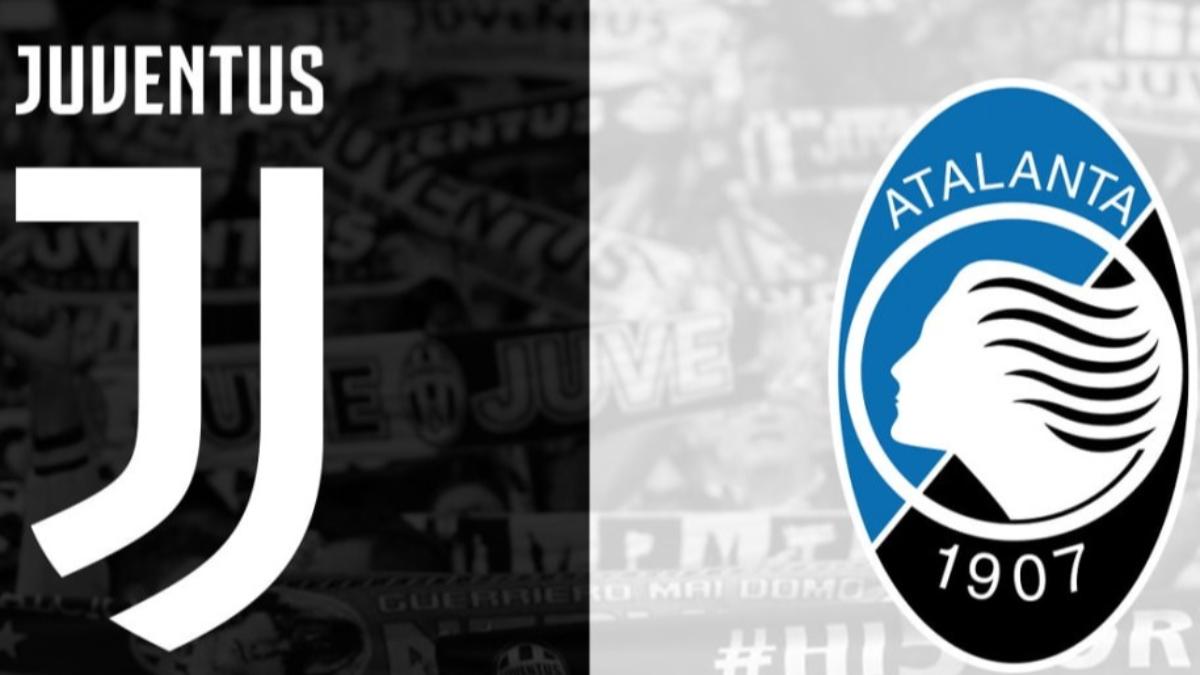 Sunday Serie A ends in Torino, from 21:45 - Juventus meets an Atalanta in obvious great form, in a new episode of a duel that in recent years ended under the sign of balance.

In the previous 11 direct matches in Serie A, there were 7 draws! The record is completed by two victories on each side. In Piedmont, Juventus have not won against Atalanta since March 2018 (2-0), but the Turinese have lost only once at home in their last 25 matches against the Nerazzurri (18 wins, 6 draws). It happened even in the most recent match, in November 2021, when Duvan Zapata scored the goal of a 1-0 success.

Juventus did not have an easy week. In the last stage, Napoli brutally ended their streak of 8 victories without conceding a goal in Serie A: the leader won 5-1, as a result of which the Turinese lost 2nd place and remained 10 points behind the top spot. Then, on Thursday evening, on home ground, "La Signora" prevailed against the newly promoted Monza, in the round of 16 of the Cup. It was 2-1 to the Bianconeri, who qualified further thanks to a superb finish from Federico Chiesa - his return is one of the positive aspects for Juve, in this difficult period.

At Napoli, he started for the first time in a year and the goal in the Cup could be the boost for further solid performances from now on. The Italy international is looking to repeat his midweek performance at the weekend, especially as Atalanta is among his favorite Serie A victims: he has scored on two of the previous three occasions he has faced the Bergamo side at home.

Juve has won their last 5 home games without conceding a goal. But the hosts' coach still has big squad problems: De Sciglio, Bonucci, Pogba and Vlahovic are still injured.

Atalanta heads to Torino after an excellent week, which gives a high morale. In the previous round, the team coached by Gian Piero Gasperini beat Salernitana 8-2, at the end of a match in which no less than 7 Nerazzurri players scored. Also, in the Italian Cup, Atalanta beat Spezia 5-2. If we add that the Bergamo team are undefeated in the last 5 duels with Juventus (two wins, 3 draws), we have the complete picture of the reasons why the guests are optimistically excited for this weekend's match.

Perhaps the only negative aspect is the absence of Koopmeiners, being suspended. However, Ademola Lookman and Rasmus Hojlund, the forwards who are in extraordinary momentum, are not missing. The Nigerian scored a double with Salernitana and repeated the performance with Spezia. He has 9 goals in the current edition of the Seria A and is the top scorer of the team. At the same time, the 19-year-old Dane, the new sensation in Bergamo, seems to have overcome the adaptation period and started 2023 in force: he scored in all 4 games played by Gasperini's team.

It's no surprise, therefore, that we are witnessing a revival of Atalanta, who have taken 7 points from the first 3 games of 2023 and give the feeling that they can be involved in the fight for a place in the Champions League. A positive result in Torino would only strengthen their bid for a Top 4 spot.

Tonight’s game should be a great one after both teams progressed to the cup quarter-finals in midweek. Probably much-changed sides will be pitched together in a fascinating match, Atalanta suddenly cannot stop scoring, while Juve has generally been resilient at the back - that hammering at Napoli aside. We are seeing both teams scoring in this game tonight, with another chance of a draw as past head-to-head games between these teams!