Prediction and match preview for Liverpool vs Villarreal 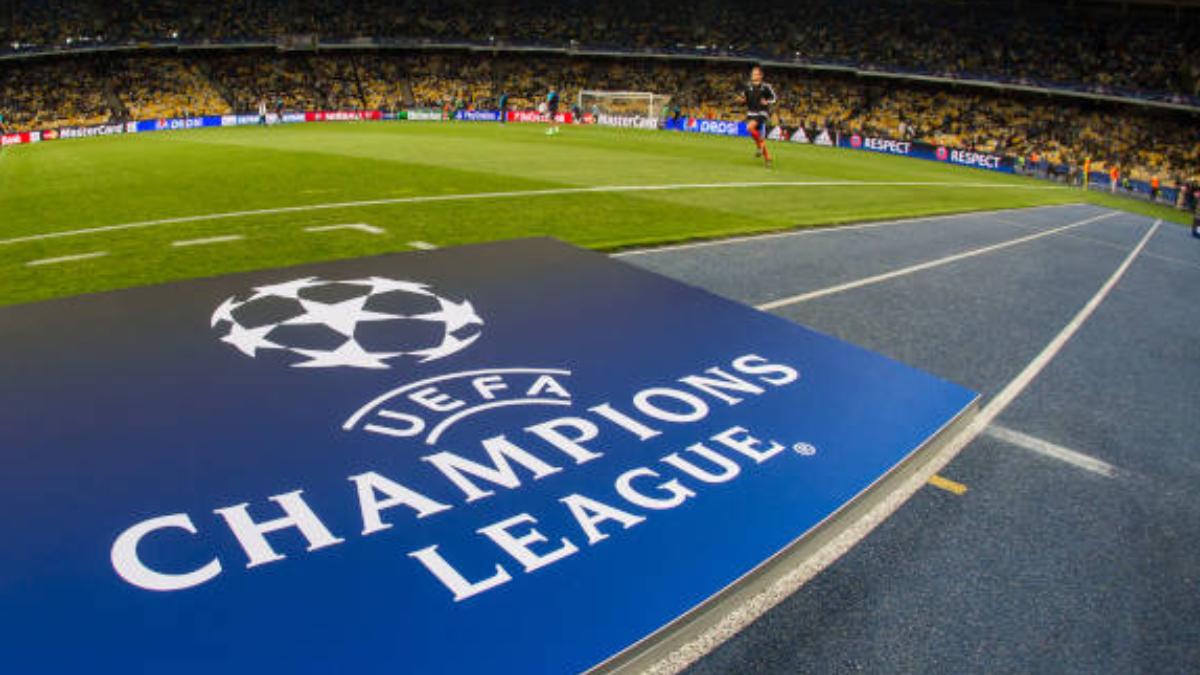 The Champions League semifinal round finds the two teams on "Anfield Road" in a magical moment. Liverpool have a chance to win four trophies this year, while Villarreal dream of reaching the Champions League final for the first time!

A dream atmosphere awaits us, the Spaniards also counting 3,000 fans!

Liverpool is also involved in the exciting battle for the domestic title. On Sunday, they won, as expected, in the local derby with Everton (2-0), being second in the league, with 79 points, one less than the leader of Man.City, five rounds before the final.

There are three wins in a row for the Merseyside band, with them scoring at least two goals in each of the last seven official games.In total, the "cormorants" have 21 victories in the 26 competitive matches in 2022, the only failure being that 0-1 with Inter, at home, in the ⅛ of the Champions League.

Hot stat: in the last 16 home matches of Jurgen Klopp's team, he scored 17 times after the 75th minute.

Villarreal did not get relaxed after qualifying over Bayern. Unai Emery's students got two victories in a row. Their last duel was on April 19, when they won 2-0, at home, in the derby with Valencia. Thus, the "Yellow Submarine" is still ranked 7th, the last one that allows the qualification in the next European season, with 52 points, five rounds before the finish.

Wednesday's guests have two failures in the last nine "official" games. On top of that, if Villarreal won 3-0 at Juventus and drew 1-1 in Bavaria, the two defeats we talked about were ticked off by two teams fighting for survival in the Primera: 0-1 at Cadiz and 0-2 at Levante!
Six of the last seven competitive games of the "yellows" had "0-2 goals" in the end.

Liverpool had a perfect run in the League groups, with maximum points, but it is curious that in the last two home matches of this competition, in the eliminatory phase, maybe even under the cover of the victories in the first round, the "cormorants" made 0-1 with Inter , respectively 3-3 with Benfica.

In the case of hosts, we have pros and cons. Liverpool qualified for 9 out of the 11 appearances in the League semifinals. Wednesday's hosts have a 17-16 record for victories in all-time duels in UEFA competitions with Spanish groups.

But in the last two editions, Liverpool has been eliminated each time by a Primera Division team: Atletico Madrid (2020) and Real Madrid (2021).

The "Submarine" was once again present in this phase of the League, in 2006, when the qualification was dramatically missed after a penalty wasted by Riquelme. It was 0-1 and 0-0 with Arsenal, and history gives the Iberians another reason to be pessimistic: in 2016, it was 1-0 and 0-3 with Liverpool, in the UEL semifinals, in the only direct duels at official level. It is true, in the final, the "Reds" lost to Sevilla prepared by Unai Emery. The "submarine" has won three times in the five trips of the season of UEL. And in the history of visits to England, Villarreal won only once: 2-1 on the field of Liverpool's rival, Everton, in 2005!

The most productive striker in the Premier League is Mo Salah, Liverpool's striker with 22 goals. The Egyptian has scored eight times this season in the Champions League, but it is curious that his "double" in the recent 4-0 with Man.United is the only game in the last ten, ticked at the club and national, in which Salah scored.

Beyond that, the Dutchman Danjuma ticked a "double" against Valencia. He has reached ten goals in the league, and the one who scored against Bayern, in the quarterfinals, has six points in this edition of the League,

Juventus were beaten badly by Villarreal on their own turf. Bayern Munich failed to overcome Emery's side at the Allianz Arena. There is no reason for the traveling party to believe that another remarkable away win and joyous plane ride home is not possible!

However, Gerard Moreno's goalscoring and playmaking qualities will be a huge blow if missing for Villarreal at Anfield, and while we eventually expect Liverpool to break the Yellow Submarine's resistance and earn a first-leg advantage, they will surely have to be even more patient than they were. against Everton. We are expecting a tight game with under 3.5 goals in here!