Prediction and match preview for Real Betis vs Athletic Bilbao 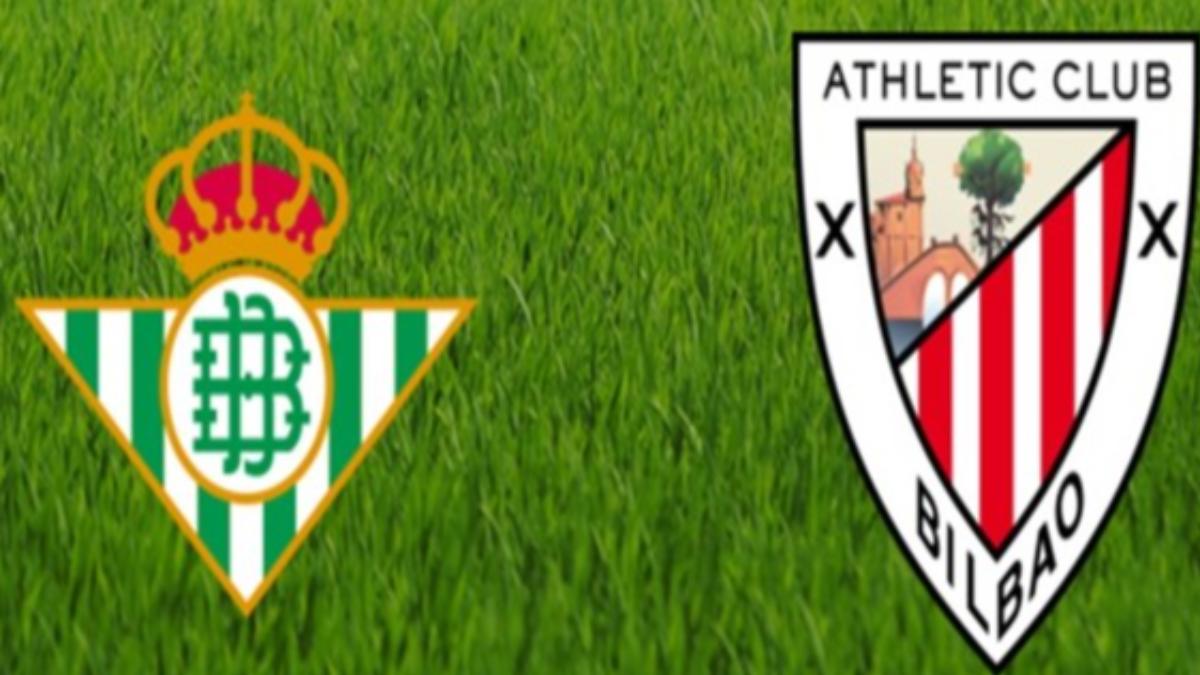 Betis and Athletic Bilbao, two of the teams with European ambitions this season, will face each other on Sunday the 13th of March at the Benito Villamarin Stadium in Seville, in the 28th round of La Liga. The Basques want to repeat the good game they played in the duel in the previous championship round, when they won 3-2.

Before this game, the Andalusians played in the round of 16 of the Europa League. Betis lost to Benito Villamarin, 2-1 with Eintracht Frankfurt, and the qualification will be decided in the second leg in Germany. The previous La Liga round brought important changes in the Top 4, from where Betis disappeared after 11 stages in which it had been on the podium! The white-greens ticked the second defeat in a row, after the defeat in the derby with the rival Sevilla, this time giving way to the defending champions. Atletico Madrid won 3-1, Joao Felix managing a "double", climbing to 4th place, while Barcelona reached the podium.

Now in 5th place, outside the Champions League positions, Manuel Pellegrini's team is determined to regain its position, but for this it needs a win. However, a complicated duel follows, against a team that aims for Top 6. In the home games, the Andalusians are a team in the middle of the standings. In a top of the points accumulated on their own pitch, Betis is only on the 9th place, with 23 points in 14 matches. Moreover, the group from Sevilla cannot count on several injured players: Bellerin, Alex Moreno, Rodri, Juan Miranda, Camarasa and Martin Montoya.However, Betis has a well-developed attack, being the 3rd offensive in Spain, after the two giants in the Capital, Real Madrid and Atletico, with 49 goals scored.

After missing the chance of qualifying in the Spanish Cup final, Athletic Bilbao improved its morale with a victory in the championship, in front of the last ranked one. The Basque group prevailed without any problems, defeating Levante 3-1.

The team coached by Marcelino starts the stage from the 8th position, being four points behind the rival Real Sociedad, the last team in the Top 6. The "Lions" took full advantage of the last stage of the syncopes of opponents, after Betis, Sociedad and Villarreal, fixed the next three teams ranked above,all lost. Now, in order to stay close to the Top 6, Bilbao must not take any other wrong steps, otherwise it will lose contact.

Giving this all a quick read, it seems we are pretty much in agreement as they lost the last two games. Also, Athletic has only one victory in the previous four games played away, a 1-0 with Rayo Vallecano.

We think that both teams will have to work hard as a team to find the road to victory and take all 3 points home, so we are expecting an open games with goals scored from both sides here!