Prediction and match preview for Man United vs Tottenham 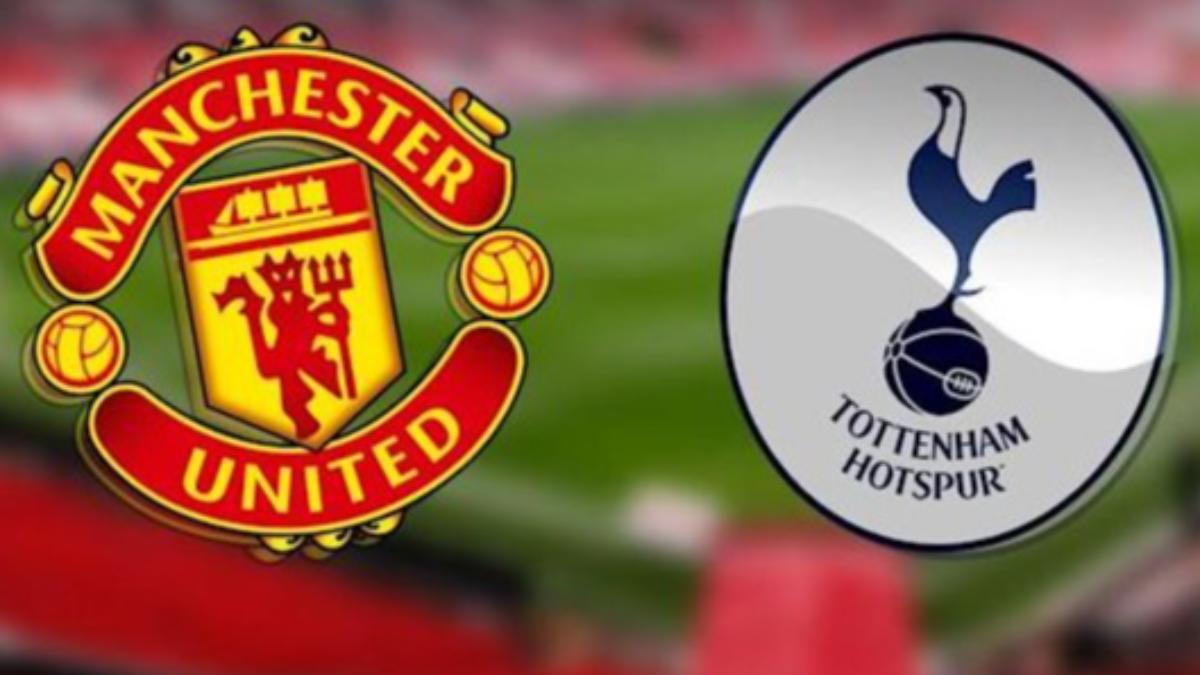 Manchester United and Tottenham had a season far from expectations, but both still have a chance to catch the 4th place, which secures the qualification in the Champions League. On the other hand, there is also the scenario that one of these two teams stays outside the Top 6, given the oscillations they had along the way. What is certain is that Saturday's game,in the 29th round of the Premier League, will play a key role for both sides.

Manchester United have a 2-point lead over Tottenham, but the Londoners also have two games less played. However, both groups are following the Arsenal team (4th place), which has one extra point than the "red devils", but also three games in hand to be re-played. Therefore, the draw in this match at Old Trafford would only benefit the "gunners".
Both Manchester United and Tottenham have other managers compared to the first Premier league match head to head, won by Ronaldo & Co with the score of 3-0. In fact, Hotspur brought in Antonio Conte right after that game in late October. Soon, the Old Trafford group had to give up Ole Gunnar Solskjaer and brought in Ralf Rangnick on a temporary contract.

It cannot be said that United and Spurs have made remarkable progress since they changed technical staff. Tottenham, however, are a more offensive team, after Harry Kane recovered from the weakest start of the season in his career.

In terms of recent form, Tottenham look much better. And as a benchmark can be taken Manchester City, an opponent they both faced two weeks apart, on the Etihad. The Londoners won 3-2, while the "red devils" lost 4-1, just last weekend.In fact, after this last game, there is a lot of tension on Old Trafford again. The media in England spoke this week about a massive restructuring of the group, including the possibility of the departure of Cristiano Ronaldo. Much depends on how Manchester United will end this season, whether or not they will qualify for the Champions League, and this match with Tottenham will probably weigh a lot.

Tottenham reach Old Trafford after two clear Premier League victories, 4-0 at Leeds United and 5-0 at home to Everton. Between the two games, the team was eliminated by Middlesbrough in the English Cup. Also, between victories with Man City and Leeds, Spurs lost to Burnley 1-0. If Antonio Conte quickly resolves this consistency issue, then Tottenham have a good chance of finishing higher than Manchester United this season.

Manchester United won at Tottenham in the previous head to head game with goals scored by Ronaldo, Cavani and Rashford. All three players are out of shape or have had medical problems. The first two returned to training on Tuesday. CR7 was unexpectedly absent from the derby with Man City, a situation that caused controversy. Rangnick said the Portuguese was injured.

And as for Rashford, he would not be in the German manager's favor. The striker did not take a place in the starting line-up even when Ronaldo, Cavani and Greenwood were absent, so he is seriously considering the option of requesting the transfer in the summer. Rashford is seen as a possible replacement for Mbappe at PSG. Raphael Varane and Luke Shaw missed the Etihad last weekend because of Covid-19. If they are recovered in time, they will be securitized.

On the other hand, Tottenham have few changes in terms of player status. Conte will probably make only one change, with Reguilon replacing Sessegnon, who was injured in the game against Everton.

Hot stats:
In 4 of the last 5 direct games in the Premier League, at least 3 goals have been scored.
Tottenham's last trip to Old Trafford ended in a historic result, a 6-1 victory. Son and Kane scored 2 goals each.
Manchester United have conceded 2 goals in 5 games in 2022 at Old Trafford in the Premier League. However, Rangnick's team won only 2 games and all 5 matches had 0-2 goals in total.

Tottenham can still be lacking defensively under Conte, but with Man United potentially going out on Sunday without two key strikers as Ronaldo and Cavani, Rangnick's side could struggle.

Still plenty of players that can impact a game like this, so we are expecting goals to be scored from both sides in this game!