Prediction and match preview for Napoli vs Barcelona 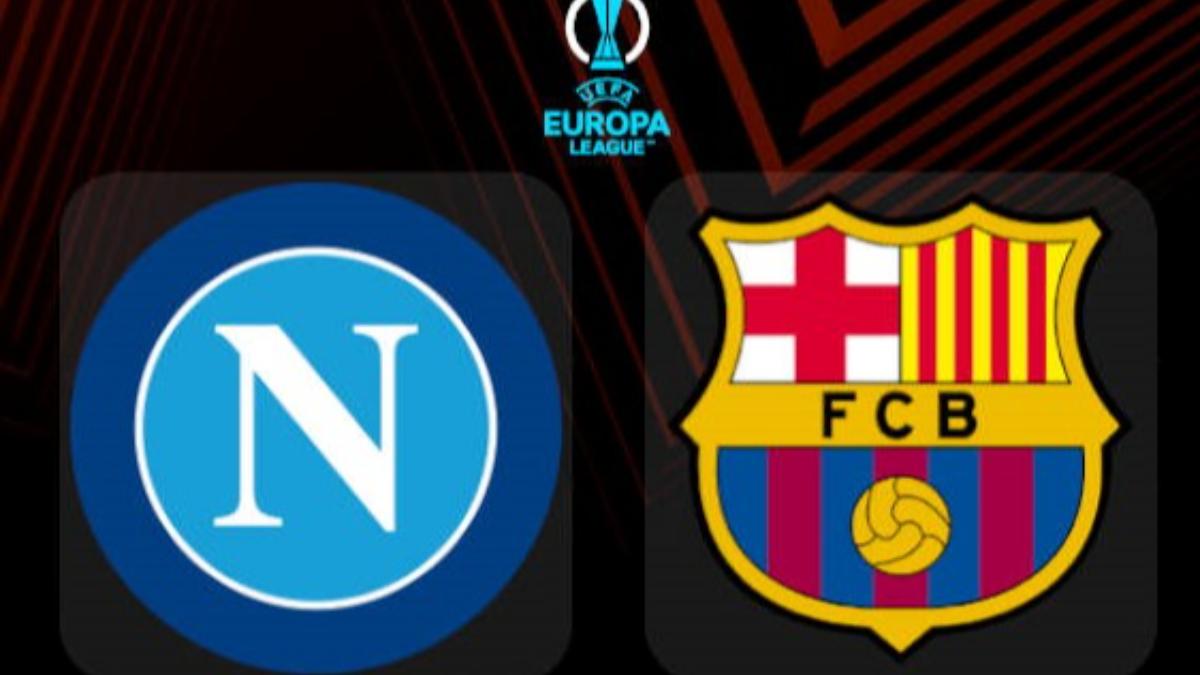 The great game between Diego Armando Maradona's two former clubs is one of the most attractive in this European period! In the first leg, it was 1-1 on the Camp Nou game: Zielinski opened the scoring in the 29th minute, but Ferran Torres leveled the result after an hour of play, from a controversial penalty.

Previously, there were only two official disputes between the two teams. It is about the clash in the 1/ 8 Champions League stage in 2020, when the Catalans came out better: it was 1-1 in Italy, respectively 3-1 home for the "Blau-grana".

In the historical ties with the teams from the Primera Division, "Gli Azzurri" have a negative balance, 6 to 8, when counting victories. However, Napoli lost only once in the 11 visits of the Spanish teams, in the UEFA competitions. Beyond that, Barcelona lead by 30 to 12 on victories, in the UEFA disputes with the Serie A teams. Moreover, the Catalans have won in two of the last three official visits to Italy. Luciano Spalletti's players reached three official matches in a row with the same score, 1-1, so they rank 3rd in the domestic championship, with 54 points, just 2 behind AC Milan.

The Neapolitans, however, have an interesting advantage: in Serie A they have the best defense so far, with only 18 goals conceded. In fact, five of the last six hosts' competitive disputes on Thursdays had "0-2 goals" in the end. In contrast to these statistics, it should be noted that in the UEL group in the autumn, all six games of Napoli had "Over 2.5 goals in the end". In 2022, Napoli did not lose any official match in regular time - Warning: Napoli qualified each time, exactly eight times, when in a UEFA eliminatory duel they recorded a tie score in the first away match!

The Catalans are in a visible good recovery: on Sunday, they won 4-1 in Valencia, thanks to a "hattrick" checked by the recently arrived striker Pierre Aubameyang! Barcelona, ​​which has not lost in regular time since December the 8th (0-3, in Munich, in the Champions League), climbed to 4th position in the championship, with 42 points, having an extra game in hands to play.

A total of 17 goals have been scored in the last four official Barcelona games! The last four duels we are talking about had goals scored from both teams involved. It is an obvious progress from the offensive point of view for the Catalans, those who have only scored twice in the group stage of the current UCL season!

Luciano Spalletti has problems in the middle compartment: Lobotka and Anguissa are uncertain about this game. Also, Insigne's presence in Thursday's attacking formula is not very certain. Spalletti spared Fabian Ruiz and Osimhen in Cagliari, introducing him only in the second half.

On the other side, Xavi received good news. Gavi and Araujo are OK from a medical point of view, and will be in the group for Napoli.

Probable line-ups:
Napoli: Ospina-Di Lorenzo, Koulibaly, Rrahmani, Mario Rui-Demme, Fabian Ruiz-Elmas, Zielinski, Insigne-Osimhen
Barcelona: Ter Stegen-Mingueza, Pique, Eric García, Jordi Alba-Nico Gonzalez, De Jong, Pedri-Dembele, Aubameyang, Ferran Torres
Even with their ongoing injury issues in the mid and front lines, Napoli can trouble and breach this vulnerable Barcelona defense, but any hopes of advancing to the next stage are a bit too far. Another European competition exit would be nothing but a disaster for Barcelona, ​​but Xavi's options in attack should help Barca get the job done in the second leg, so we see Barca to qualify on this one!